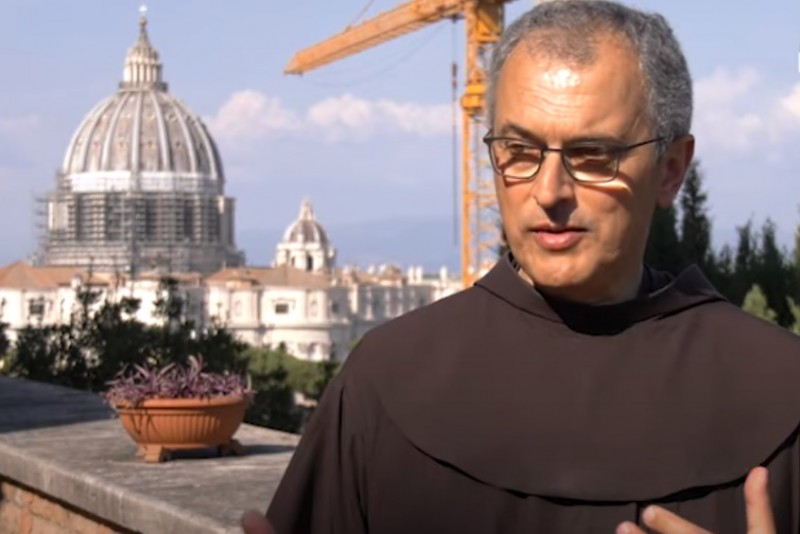 On Tuesday, 13 July 2021, br. Massimo Fusarelli was elected as the new Franciscan Minister General for the period 2021-2027. He was born on 30 March 1963 and made his Solemn Profession on 8 January 1989 in the Province of Rome. He was elected as the 121st successor of St Francis. In this short interview, the new Franciscan leader says staying connected with people is a priority.