Reviving the Love for Economic Justice 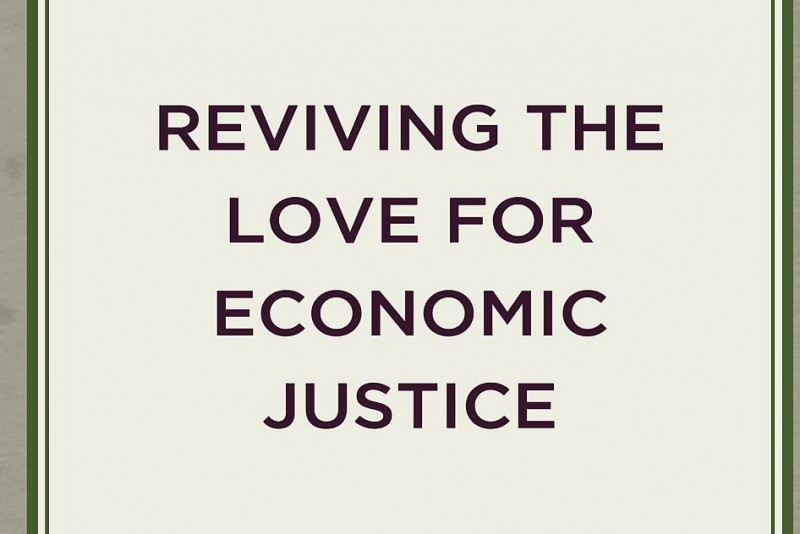 In Reviving the Love for Economic Justice, Roshnee Ossewaarde-Lowtoo argues that the options for organizing economies are not limited to individualistic capitalism and collectivistic communism because the democratic commitment to human dignity requires the transcendence of the materialistic premises of both politico-economic arrangements. She therefore shifts the conversation to the more fundamental level of conflicting values and ideals, showing that the cultural and political failure to bring about humane economies can largely be blamed on the cultural preference for utility and wealth over justice and civic friendship. Ossewaarde-Lowtoo explores ways in which such cultural prejudice could be overcome so that the notion that humans are intrinsically related to each other and hence responsible for each other could gain ground. She argues that it is legitimate and realistic to hold out hope that both economies and markets can be subordinated to the higher goals of civic friendship and justice because human experience reveals love as the telos of human existence.