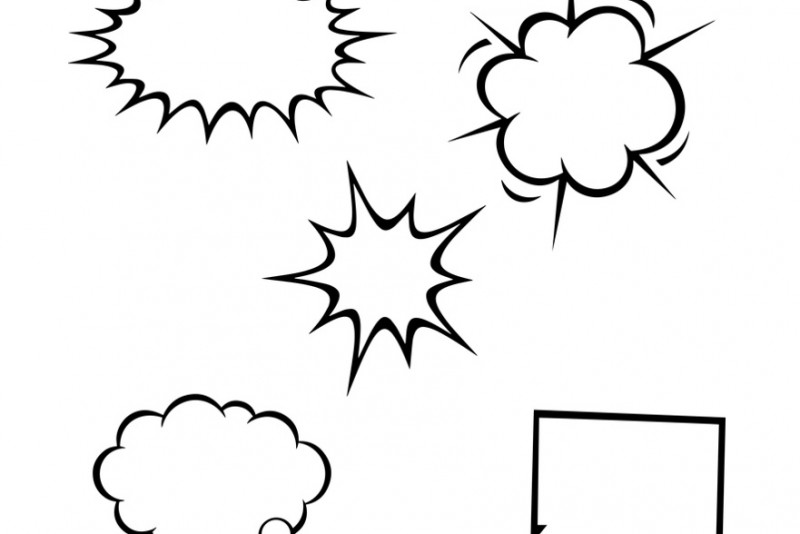 To cancel someone means to stop giving support to that person,[1] to dismiss something/somebody or to reject an individual or an idea.[2] Cancel culture is “the practice of no longer supporting people, especially celebrities, or products that are regarded as unacceptable or problematic.”[3] Worse, it often involves “the utter destruction of someone’s career and reputation for something she might have said decades ago.”[4] In the name of social justice,[5] people nowadays dump celebrities,[6] tear down statues,[7] and shut down opinions.[8]

Instead of cancelling people, images, and ideas, Francis of Assisi (†1226) cancelled vices. Championing fraternity and equality in the service of Christ,[9] here is what he wrote in his Salutation of the Virtues:[10]

In this passage, Francis describes what he intends to convey throughout his writings: people invested in societal change are (ought to be) invested in psychological change.[14] They cancel bad practices by getting rid of bad dispositions.

The danger of cancel culture, of course, is “that there’s an arrogance attached to it, everyone else becomes morally superior, meaning no one else is allowed to make mistakes.”[15] When reading the Salutation, a thirteenth-century call to moral superiority, I notice three things that might be relevant for all critics of injustices, and critics of those critics, in today’s vicious debate on open debate and the “attached arrogance” of its presumed opposite:

1. Franciscan cancellation – the elimination of vices, not people – is a spiritual practice. Human attention and activism that are grounded in self-transcending powers (“pure and holy virtues”) shame all self-centered purposes (“bodily and wordly wisdoms and cares”). Only when the wisdom of the body (“every corporal and carnal wish”) is cancelled (“mortified”), can social justice change (“everyone in the world”) be served.

2. Franciscan cancellation is an individual practice. The wisdom of the world and the wisdom of the body are apparent in such vices as greed, pride, and fear – individual habits that are the real cause of wicked problems like inequality and injustice. A true social justice warrior becomes “subject and submissive to everyone in the world” by cancelling, first and foremost, his or her own vices.

3. Franciscan cancellation is an interior practice. Simplicity, poverty, humility, charity, and obedience are powers derived from the Spirit (outside oneself) and developed in the spirit (inside oneself) as good habits. The soul, not society, is the true battlefield between good and evil. Toward oneself, not others, are these superior virtues signalled. Toward others, not oneself, is the cultivation of these inner strenghts directed.

Surely some will dismiss this simple triple observation as classical catholicism (or worse: white moral psychology) and expose the arrogance attached to it. Others may find it an unuseful addition to existing critical theory. Still others will be offended by its lack of compassion and social commitment. I hope to have shown by this little fragment of Franciscan wisdom, however, a vital and necessary consideration: when cancellation (of vices) and cultivation (of virtues) do not confound each other, “utter destruction” (of the sinful power to reign supreme) is the privilege of the truly virtuous.[16] More importantly, “everyone in the world” deserves to be heard as a brother or sister.[17]

[1] “What It Means to Get ‘Canceled’”. https://www.merriam-webster.com/words-at-play/cancel-culture-words-were-watching (18 September 2020).

[4] Helen Pluckrose & James Lindsay, Cynical Theories: How Activist Scholarship Made Everything about Race, Gender, and Identity – and Why This Harms Everybody (Durham 2020), 222.

[5] Cf. Suzanne Nossel, “‘Cancel culture’ censorship can be most dangerous for those who promote social justice”. https://www.nbcnews.com/think/opinion/cancel-culture-censorship-can-be-most-dangerous-those-who-promote-ncna1235671 (18 September 2020).

[8] Cf. Hugh Breakey, “Is cancel culture silencing open debate? There are risks to shutting down opinions we disagree with”. https://theconversation.com/is-cancel-culture-silencing-open-debate-there-are-risks-to-shutting-down-opinions-we-disagree-with-142377 (18 September 2020).

[9] While being distressed by his brothers but not cancelling them out of his life.

[14] Cf. Robin DiAngelo, White Fragility: Why It's So Hard for White People to Talk About Racism (s.l. 2018), blurb: “This is a necessary book for all people invested in societal change.” DiAngelo opposes “the ideology of individualism” (10) and promotes the idea that “being good or bad is not relevant” (142).

[16] The destruction of the other is never possible in Franciscan terms.

[17] Franciscan fraternity includes all creatures as brothers and sisters and does not separate, shut off, or boycot anyone. In the words of Fr. David Couturier: “cancellation of people is a ritual of pride; dialogue and fraternal correction use the power of humility to continue the relationship” (private conversation).