Disability in the Life of Francis of Assisi 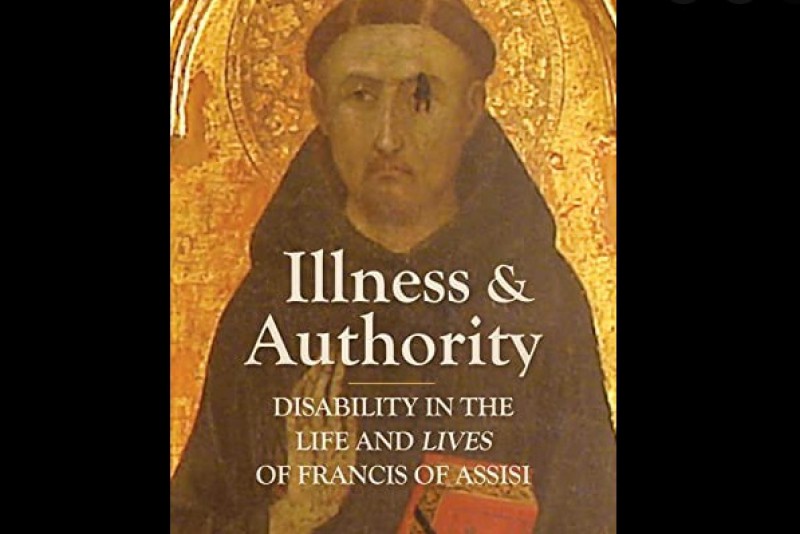 The Hagiography Society 2022 Book Prize has been awarded to Donna Trembinski for her book Illness and Authority: Disability in the Life and Lives of Francis of Assisi.

Illness and Authority examines the lived experience and early stories about St. Francis of Assisi through the lens of disability studies. This new approach recentres Francis’ illnesses and infirmities and highlights how they became barriers to wielding traditional modes of masculine authority within both the Franciscan Order he founded and the church hierarchy. Members of the Franciscan leadership were so concerned about his health that the future saint was compelled to seek out medical treatment and spent the last two years of his life in the nearly constant care of doctors. Unlike other studies of Francis’ ailments, Illness and Authority focuses on the impact of his illnesses on his autonomy and secular power, rather than his spiritual authority. Whether downplaying the comfort Francis received from music to omitting doctors from the narratives of his life, early biographers worked to minimize the realities of his infirmities. When they could not do so, they turned the saint’s experiences into teachable moments that demonstrated his saintly and steadfast devotion and his trust in God. Illness and Authority explores the struggles that early authors of Francis’ vitae experienced as they tried to make sense of a figure whose life did not fit the traditional rhythms of a founder saint. 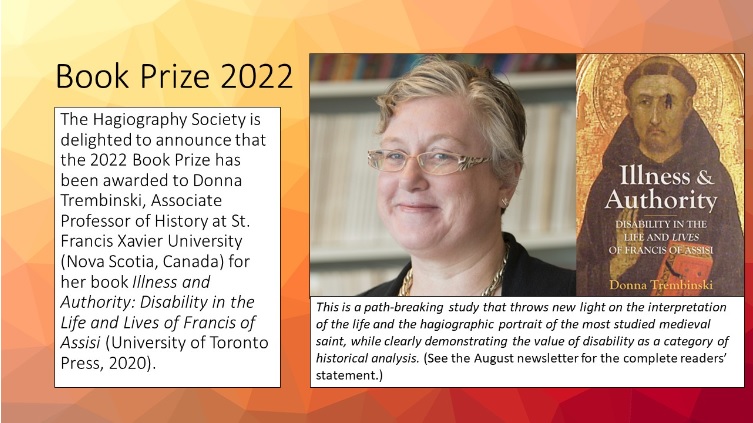