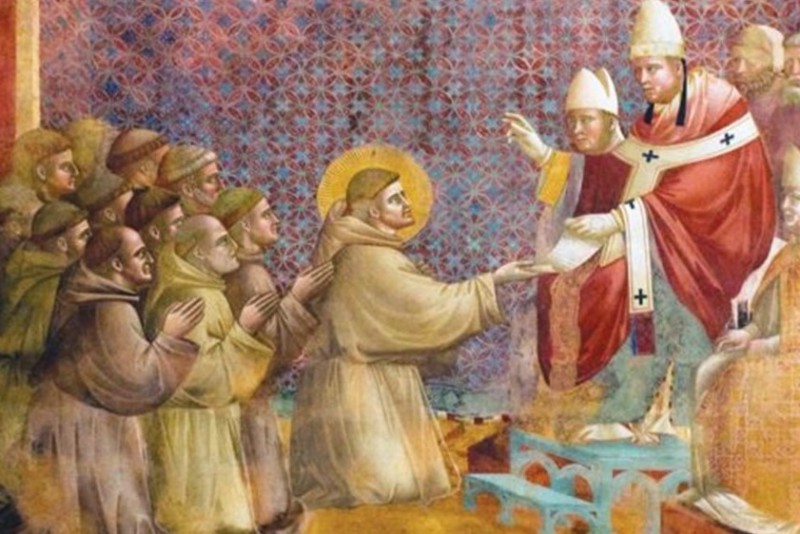 This interdisciplinary conference takes the 800th anniversary of the Franciscan Rule (1223) as a point of departure for a reflection on the value as well as the limitations of rules, regulations, and regimes, either given or self-made, for Franciscan spirituality. Historically, the change from unofficial Rule (1221) to official Rule (1223) and the process of rule-making itself should be taken into consideration. Conversely, the question may be answered as to how rules, regulations, and regimes mirror not only the realities of religious observance in domestic contexts but also a broader discourse, and must thus be seen in their wider – ideological, cultural, legal – context. To what extent are rules, regulations, and regimes (and their historical interpretations) artifacts of their own social currents? Theologically, the relation between authority, supervision, coercion, autonomy, choice, grace, and intuition in the spiritual life needs further clarification. A reflection on the interaction of these realities and their stability-shaping/thwarting consequences in both regulated religion and private piety seems particularly relevant for today’s world, in which institutional authorities are falling apart and rules are being debated, degraded, and redefined.

Read the Call for Papers here.