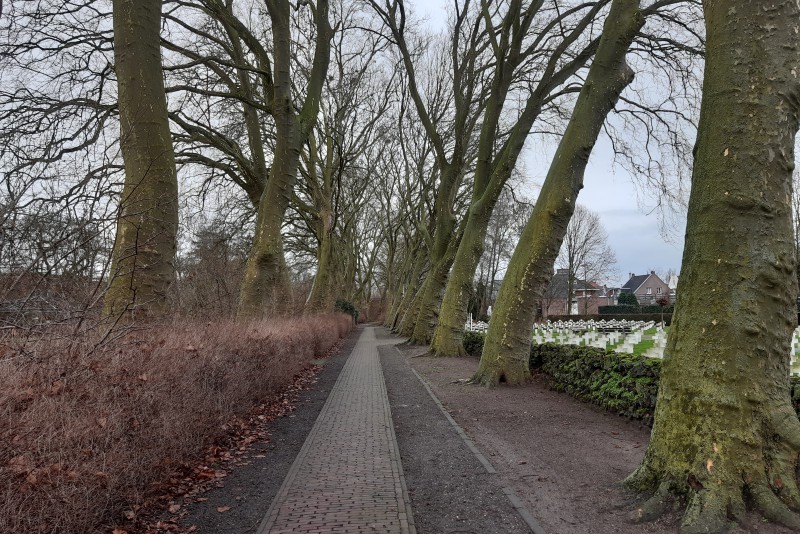 The Franciscan Study Center at Tilburg University is launching a new project on the transformation of Franciscan communities and the spirituality that gives strength in this transition: Transitus: Franciscan Spirituality Between Finitude and the Ultimate.

About the reason for the project: The FSC does social research that connects Franciscan spirituality with broader developments in society. Thus we strengthen the interaction in which Franciscanology is challenged by today's world and social issues are illuminated from a Franciscan perspective. Valorization of our research occurs in Franciscan and ecclesiastical groups, through lectures and publications, and with civil society organizations. The current research project is aimed specifically at Franciscan religious communities, but has a larger significance for church and society. In religious community life, there is always under the surface the question of one's own finitude in the perspective of the ultimate, whereby the community has to let go of patterns on the one hand and develop new ones on the other. And this question is extremely relevant to a society that is primarily concerned with start-ups, success, and perpetuation.

A brief description of the project: Community life is aimed at perpetuating its own form of life, which on the basis of its rule has a perspective of eternity. But in fact it is a process of continual transition and of facing finitude. The eye on the future is turned toward the past, and on how that which really matters - living according to deep spiritual value - can be passed on. Some communities face their end and feel a need to capture what must be passed on while drawing strength themselves from the spirituality that has held them so far. But communities starting something new also have this need: what in our spirituality gives us strength in this transition? Six Franciscan groups/communities are followed in their process toward completion and transition. This involves describing and guiding, also for the benefit of a "transition theology" of religious life.

Something about the further objective of the project: Several communities are in a special and dynamic period, of an approaching end and/or of a new beginning. As different as their stories are, they all experience a need to describe, interpret, and share this process with others. The present project describes this process in the context of their own ongoing history, while also paying attention to the role and function of spirituality in this time of transition. Finally, this process is described in such a way as to be relevant to similar processes in society.

Research results will appear in due course at www.franciscanconnections.com