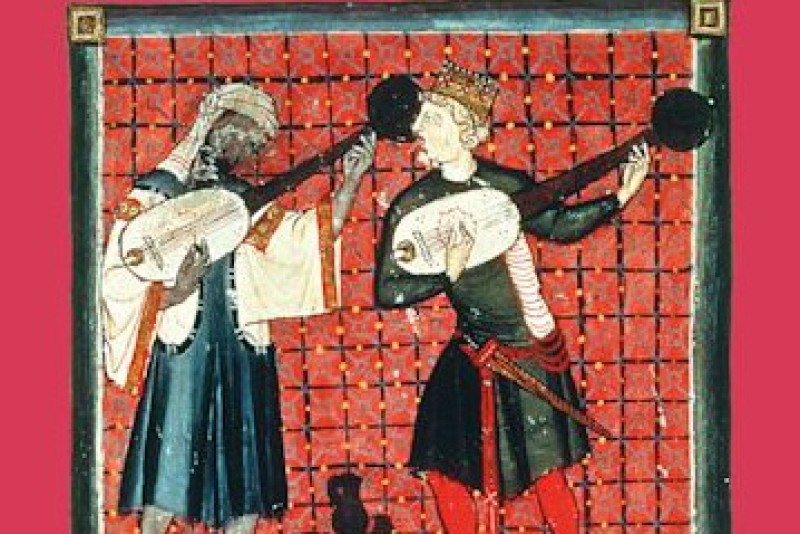 This Reader brings together nearly 80 extracts from the major works left by Christians and Muslims that reflect their reciprocal knowledge and attitudes. It spans the period from the early 7th century, when Islam originated, to 1500. The general introduction provides a historical and geographical summary of Christian-Muslim encounters in the period and a short account of the religious, intellectual and social circumstances in which encounters took place and works were written. Nearly all the translations are new, and a map is provided. Each of the six parts contains the following pedagogical features:

-An introduction to each passage and author

On the Christian side topics include: condemnations of the Qur’an as a fake and Muhammad as a fraud, depictions of Islam as a sign of the final judgement, and proofs that it was a Christian heresy. On the Muslim side they include: demonstrations of the Bible as corrupt, proofs that Christian doctrines were illogical, comments on the inferior status of Christians, and accounts of Christian and Muslim scholars in collaboration together.