The Virtuous Economy: Reforms in the Franciscan Tradition 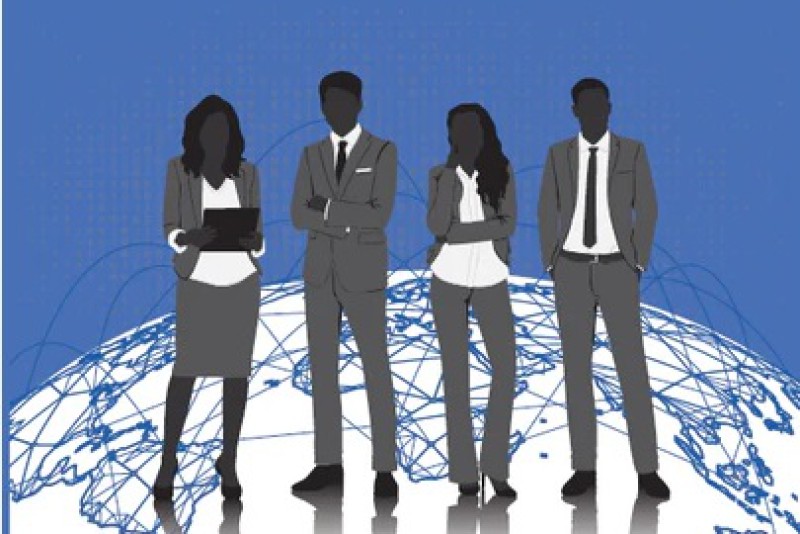 Titled “The Virtuous Economy: Reforms in the Franciscan Tradition,” the book traces the history of economic models and their social consequences highlighting the values, opportunities and deficiencies of contemporary economic practices, along with a proposal for a new, more relational “virtuous economy.”

The author, Dr. Roderic Hewlett, is an economist and professor of economics and business administration at Western Governors University in Millcreek, Utah. In this new book, Hewlett presents seven key themes that provide insights into how Franciscan reforms can change a market-based economy to one built up to be just, sustainable, effective and efficient.

Hewlett, a member of the Secular Franciscan Order, studies the Franciscan intellectual tradition to craft principles of reform for what he calls “unsustainable trends inherent in our current economic system.”

“In his knightly quest to serve the poor and outcast and live in the image of the Heavenly Father, Francis (of Assisi) left a rich legacy for us to transform our society today … (his) values speak to an underlying human truth: We humans are social creatures and must encounter each other in the supreme mystery of life. We were born to be socially and physically interconnected,” Hewlett said.

Fr. David B. Couturier, O.F.M. Cap., director of the Francican institute and publisher of Franciscan Institute Publications, spoke about the importance of the book for those concerned about present economic downturns.

“Dr. Hewlett brings his expertise as an economist and his experience as a Secular Franciscan to bear on the basic challenges of our global economic system. In a genuine tour de force, Hewlett will challenge economists and theologians, business executives and religious leaders, and anyone facing the serious headwinds of economic change. He will offer practical examples of how Franciscan-inspired strategically virtuous organizations can transform the way we live and work,” said Fr. David.

Fr. David has invited Hewlett to campus during the spring 2023 semester to be part of a panel discussion on the virtuous economy and other fraternal economic models in the Franciscan tradition. More details will be forthcoming.

Hewlett’s book can be purchased here. 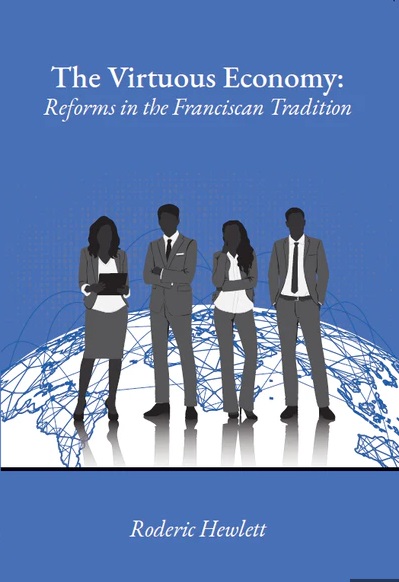