Roger Bacon and the Incorruptible Human 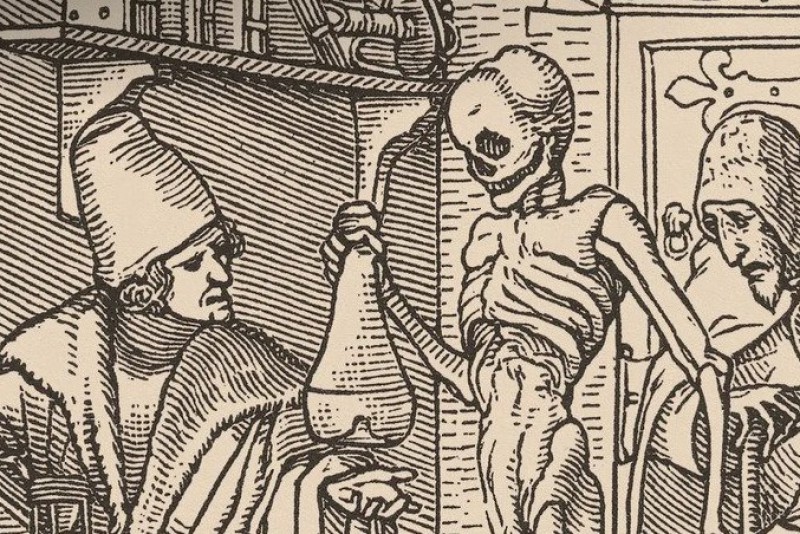 This book examines the Franciscan alchemist Roger Bacon’s (1220-1292) interest in the role of alchemy in medicine, and how this interest connected with the thirteenth-century milieu in which he was writing. Though twelfth-century Latin alchemy had largely been concerned with transmuting base metals into noble ones, Bacon believed that the natural principles taught in alchemy would be better used in medicine. In an age where many physicians were theorizing about ways to prevent the effects of aging, Bacon held that combining alchemy and humoral medicine would allow one to extend their life by decades, even centuries. By examining Bacon’s alchemical, medical, and mathematical works, this book argues that Bacon combined a number of sources to create a unique plan for prolonging human life. His understanding of disease and aging was ultimately Galenic in nature, and his understanding of how pharmaceuticals work can be traced back to his mathematical theories, especially that of the multiplication of species. The book provides a new system for organizing Bacon’s alchemically-produced medicines, and explains what Bacon saw as the difference between each, and how they could have different physiological effects. Bacon is situated within the thirteenth-century contexts in which he was writing – that of the university-educated and newly professionalized medical practitioners, who were invested in finding ways to extend human life; and the Franciscan order, with their understanding of the innate goodness of the physical body, the resurrection, and corporeal union with God. Filling a major lacuna in scholarship on the history of medieval medical writings, this book provides vital reading for historians of medicine, pre- and early modern European science, and medieval philosophy and religion.