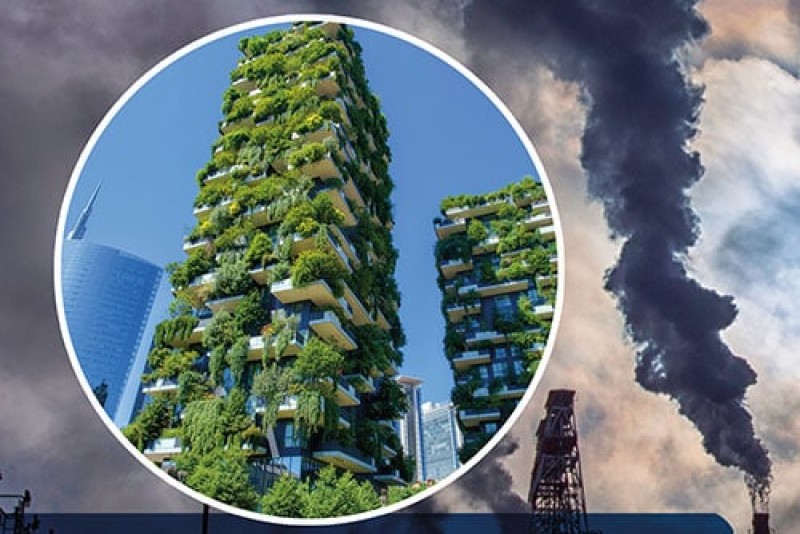 "Earth and its inhabitants face an unprecedented crisis – the human-caused destruction of the planet’s life support systems. Deteriorating climate bringing super storms, mass forest fires, melting glaciers, droughts, extreme heat and rising seas, a decline in food production, soil loss, water pollution and declining fisheries all threaten the future of life on earth with a looming extinction event not seen for 60 million years. Beginning in the 17th century, we developed a civilization based on radical materialism, exploitation of natural resources and the myth of endless economic growth. For all its technological wonders, this “hypercivilization” has proven unsustainable. This book explores ways we can create an “ecocivilization” compatible with the laws and limits of nature–a new way of living already developing, with new technologies, new forms of social organization and a new story about ourselves and the Earth."